Share a memory
Obituary & Services
Tribute Wall
Read more about the life story of Gail and share your memory.

Gail was born in Seattle on August 18, 1953 to Barbara (Fairfield) and Glenn Wilson. She and her mother relocated to Portland after her parents separated, and was graduated from Adams High School in 1971.

She worked for a time at the Heathman hotel in downtown Portland. Dissatisfied with her job situation, Gail went to Nome, Alaska and worked at the Nome Nugget Inn. While in Alaska, she joined the Church of the Nazarene, and worked for the pastor’s wife.

When she came back from Alaska, Gail eventually got a job with Multnomah County. She worked in the property tax office and as a file clerk for the road department. She retired from the county in April of 2009.

Gail always enjoyed singing, being a part of church choirs and the Gresham Community Choir. She won several ribbons for cake decorating at county and state fairs.  She always enjoyed working on jigsaw puzzles and crossword puzzles.

Gail met Richard at a Portland Winter Hawks game and they were married in 1986. Together, they were involved in Youth Ministries and went on several work and witness trips to build churches in Guadalajara, Mexico and Venezuela.

A funeral service for Gail will be held on Saturday, January 28, at 12:00 PM, at Springwater Nazarene Church.

To send flowers to the family or plant a tree in memory of Gail Diana Anderson, please visit our floral store. 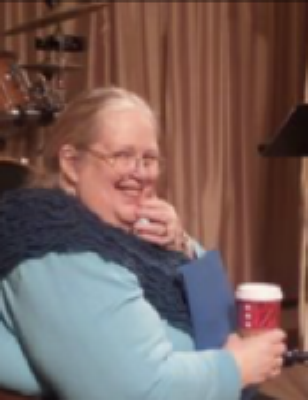