Plant a tree in memory of Kirsten
An environmentally-friendly option 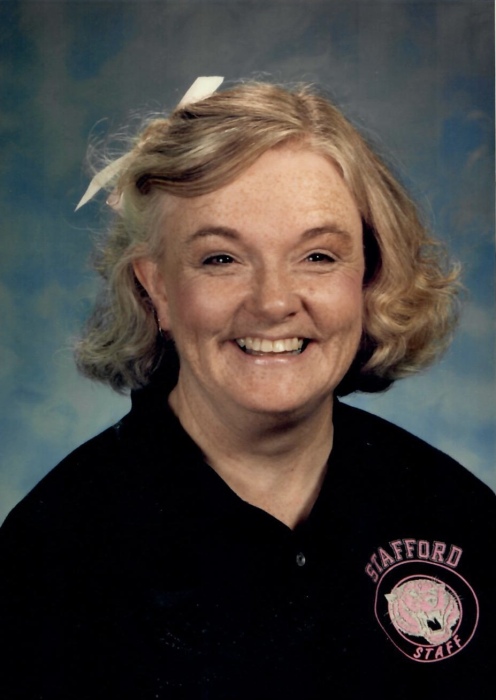 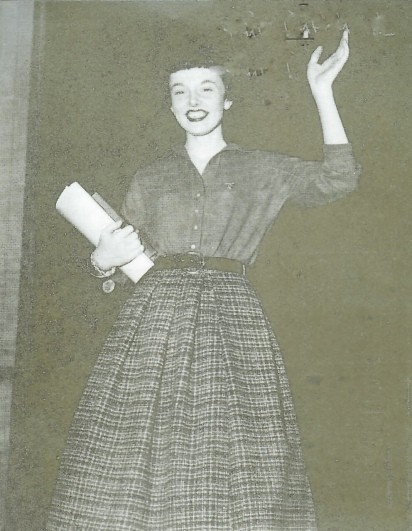 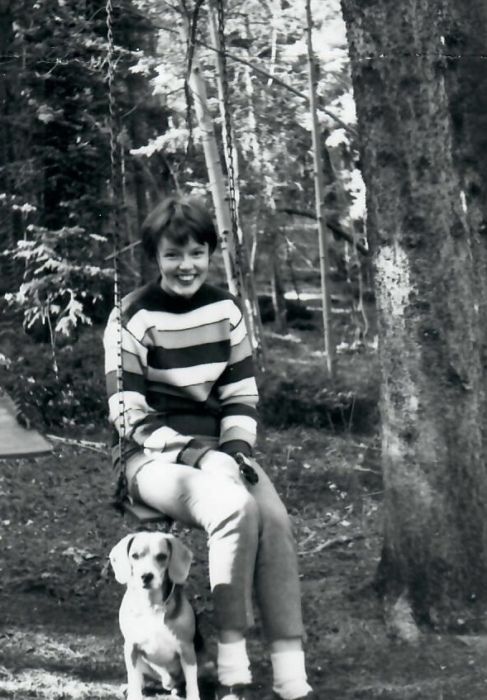 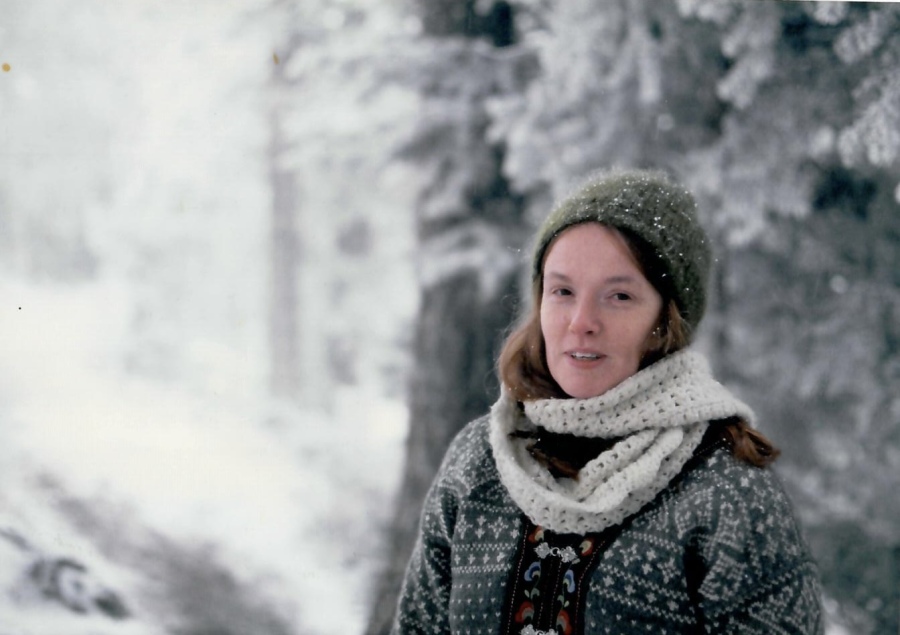 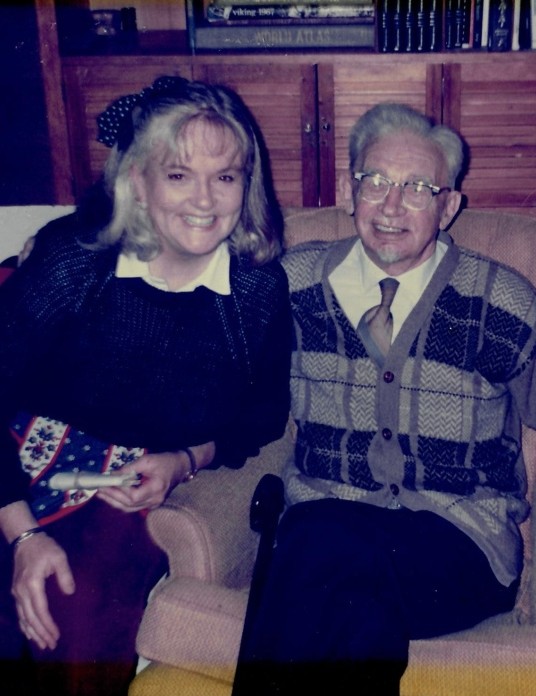 Kirky lived for many years in Southwest Portland, where she raised her 4 children; Katy, John, Tom and Jeremy.

She was a lifelong learner and educator, teaching in both Wilsonville and West LInn school districts.

Kirky was very involved and dedicated to volunteering and working in her community for important causes such as the Southwest Portland Neighborhood Coalition, the Collins View Neighborhood Association, among many others.  She received the Spirit of Portland Award in 2000, for her volunteerism and commitment to the Southwest Neighborhoods Parks and Community initiatives.

She was a kind spirit and opened her heart and home to others.  As some of her children’s friends refer to her as the “den mother” to all.   She was an enthusiastic supporter of all of her children’s activities and interests - and never missed a game, a recital, a graduation or any event involving her children.

Kirky was an avid fan of college athletics, specifically the Oregon State Beavers.   She would always read the sports section of the Oregonian before anything else and would be able to recite statistics from game to game.

People who knew Kirky, know that she was down to earth and loved sharing her time with her family and friends and friends of friends.   She was very committed to her spiritual beliefs and dedicated herself to her faith and her church.   She wasn’t as concerned about things as she was about people - and always treated others, even those she didnt know with kindness.

Kirky was proud of being Finnish and her heritage.  As part of the Finnish culture, the word “Sisu” accurately reflects her character.  Sisu is defined as “a compound of bravado and bravery of ferocity and tenacity of the ability to keep fighting after most people would have quit and to fight with the will to win”.   Kirky persisted in being resilient of mind and body her entire life and she lived life her way.

In honor of Kirky’s life - please plant a flower or a tree that will bring joy to you and to others.

Plant a tree in memory of Kirsten by clicking here.
To send flowers to Kirsten's family, please visit our floral store.

Plant a tree in memory of Kirsten
An environmentally-friendly option

Plant a tree in memory of Kirsten

9 trees planted in memory of Kirsten

Kirky and her family, Katy, John, Tom and Jeremy, were very special in my life. She was a unique and caring person. With love, Donna Dunlap

A new bright star is in the sky!
Three trees to honor my dearest friend Kirky: one for her Beaver spirit, one for her Phi Phi loyalty, one for her dedication to teaching and children.

Kirky was such a light. From the moment I first met her she treated me like family. God gained an angel!
Jessica and Kevin Chapman

A Memorial Tree was ordered in memory of Kirsten "Kirky" Ann Fors Doblie by Jessica and Kevin Chapman.  Plant a Tree

A Memorial Tree was ordered in memory of Kirsten "Kirky" Ann Fors Doblie.  Plant a Tree

Plant a tree in memory of Kirsten