Share a memory
Obituary & Services
Tribute Wall
Read more about the life story of Margaret and share your memory.

Margaret Bowman Ricks (14 February 1941 – 2 December 2022) passed away peacefully in Lake Oswego, Oregon in the morning of December 2 in the presence of her husband and daughter. She was a long time Montessori educator and had been fighting cancer for several years.

Margaret was born in Oakland, California. She was a graduate of Purdue University, and an active member in Kappa Alpha Theta throughout her life. Margaret worked initially for the Columbia Gas Company as a home economics educator and stage chef, near Bethel Park, Pennsylvania. After her marriage to Ted Ricks in 1963, she worked as a dietitian while he was pursuing graduate studies at Indiana University.

After a time as a stay-at-home mom, Margaret began her career as an educator. She taught at Whitby School in Greenwich, Connecticut starting in 1982, and in 1989 she moved on to be Head of School at Kingsley School in Boston, Massachusetts. Later, she founded the Bowman School in Palo Alto from a single classroom in 1995 until her retirement in 2008, at which point the school had grown to 180 students spanning K-8.

Margaret enjoyed needlework of all kinds, gardening and travel, especially to see family and friends. But her greatest interest was always her family. She loved family gatherings and time with her grandchildren. These visits continued virtually through her battle with cancer and the pandemic. Always gracious, kind, and quick-witted she will forever be loved and greatly missed.

Margaret is survived by her husband, Ted, and 3 children: Mary Beth, David, and Jim; her 6 grandchildren Megan, Madison, Joseph, Kasara, Katherine, and Michael; and her 3 brothers: Gilbert Thomas (Tom), James, and Christopher. She was preceded in death by her parents, Gilbert and Mary.

In lieu of flowers, the family requests donations be made to the Margaret Bowman Ricks Scholarship Fund              at Bowman School.

To send flowers to the family or plant a tree in memory of Margaret Bowman Ricks, please visit our floral store. 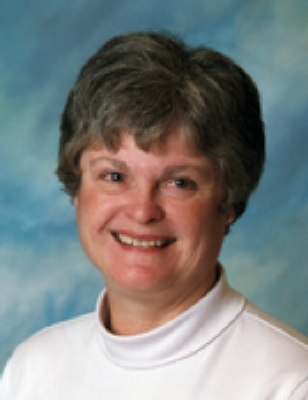