Our Legacy of Service

Riverview Abbey was established in 1916 near the banks of the Willamette River in Portland, Oregon. The name was inspired by Westminster Abbey in London, England which includes a mausoleum. The company added a funeral home to the site in the 1970's. Over the decades our business has served scores of local families.

The business has been owned and operated by the Griffith Family for four generations and continues its legacy of service. The Barbur and Comstock families also played a key role in the evolution of the business. The Griffith family has ties to Oregon dating back to the late 1800's.

The photos below are of Willard Griffith and his son Norman during World War II. Both men went on to serve as Presidents of Riverview Abbey. The current President is David Griffith, the eldest son of Norman.

We are dedicated to providing families with personal assistance in their time of need and delivering dignified funeral services. We serve families of all faiths and cultures with funeral and memorial needs.

As a company, we are environmentally conscious and have worked with the City of Portland to enhance natural habitat on our property. Riverview Abbey is socially responsible as well. The company donates to many local charities and religious institutions. We employ eleven people with wages and benefits that provide a good quality of life.

Riverview Abbey complies with all state and federal regulations and is a member of the Oregon Funeral Directors Association (OFDA). 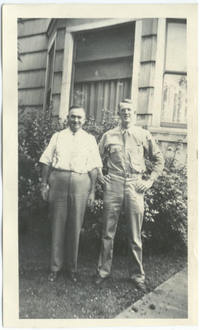 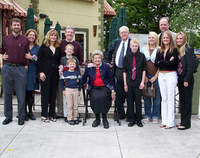 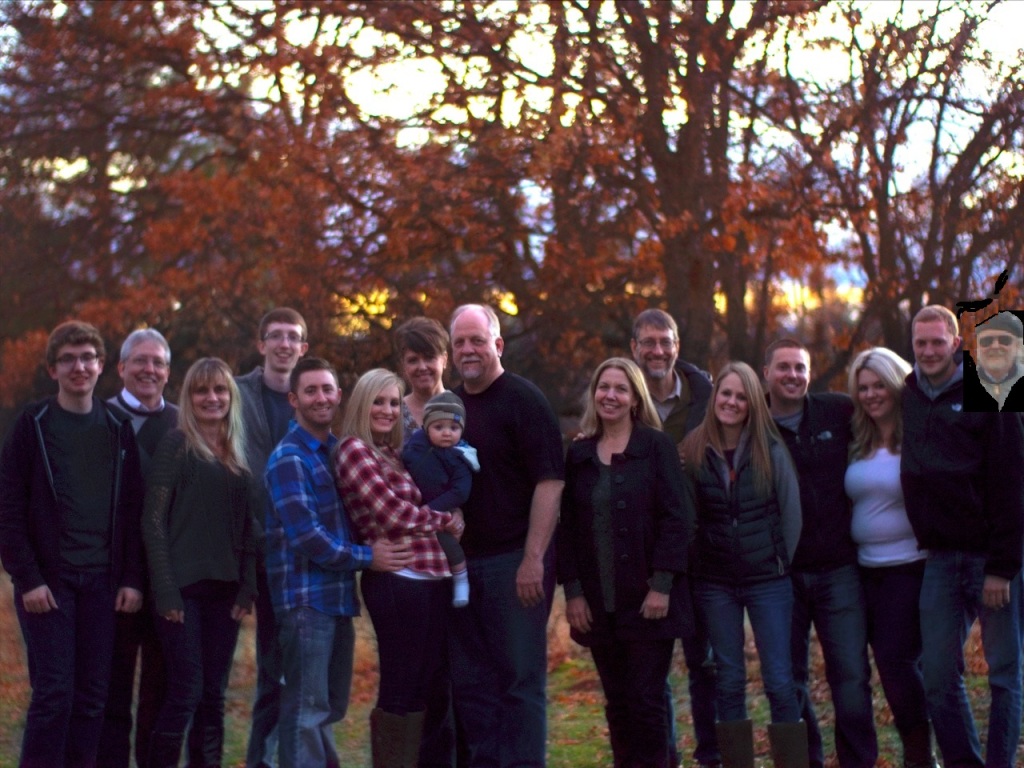