Riverview Abbey Mausoleum Company was founded in 1916. The original building included just one corridor named the Lilac Corridor. It was built on property acquired in part from the Portland Clay Company in 1916. The endowment tract included 157 feet of frontage on Taylors Ferry Road in Portland.

In the Nineteen Twenties a man named Kenworthy acquired the mausoleum. In the later Twenties my great grandfather, William R. Griffith, was a large building contractor and had served as President of the Builders Exchange and operated as W. R. Griffith & Sons. My grandfather, Willard, one of the sons, had a real gift for construction, including the management side. Willard ran the jobs, while his brother, Herbert, who had been a foreman in Portland's Ford Motors assembly factory, would run the big, old one-yard concrete mixer.

The Great Depression began in 1929, and, of course, construction was hit hard. To keep the company operating, my great grandfather loaned money to Kenworthy to construct the first segment of the Magnolia corridor and took the contract to do the construction. Kenworthy was unable to repay the loan, and as a result, my great grandfather acquired the mausoleum by foreclosure around 1932 in the depths of the Depression.

In the early days, Willard and Herb worked perhaps one day a week in the little Riverview Abbey office and, to support themselves, found work elsewhere. Willard took small construction jobs working on houses or anything else he could get. At this time "the sons" would have been in their thirties - Willard around 36 and Herb about three years older, having been born December 30, 1893.

Things did get better, and by about 1934 they had constructed the south leg of Magnolia Corridor, Rose Room and the crematorium at Riverview Abbey. Next was Camellia Corridor, which utilized cast stone shutters as a less expensive alternative to marble shutters; and this was necessary since no one had any money, times were very hard.

Willard’s son Norman worked every summer on construction beginning with 1938 and ending in 1941. Before that, Norman had helped maintain the grounds for a couple of years. Norman graduated from Harvard College in 1942 and joined the U.S. Army, eventually fighting with Allied Forces in Europe. Norman returned from the war and attended Harvard Law School graduating in 1949. He returned to Portland and married Alice Egeland, his bride for over 50 years.

After William died in 1934, Willard and Herb, became the co-owners (along with their wives), and were employed full time at the Abbey, splitting responsibilities along the lines of their interests and aptitudes. Willard, of course, ran the construction of corridors, made many innovations in construction techniques, and had the vision for and was the driving force in acquiring more and more land, increasing from maybe one acre to about 35 acres. Herb handled the office and internal things, anything to even up the burden with Willard.

The business began to prosper following World War II. The Griffith Brothers decorated the building with original art glass windows and skylights. Beautiful marble was imported from places such as Italy, Portugal and Persia to decorate the corridors.

After Herb Griffith died in 1967, the ownership was eventually split between Willard, his wife Mabel and their three children (Norman, Mary and Estelle) and spouses. At that time, Norman Griffith served as company attorney and his brother-in-law Leland Barbur served as Manager. The other brother-in-law, Charles Comstock served in an accounting role. All three of these gentlemen served in the military during World War II (Army, Navy and Air Force). Norman Griffith eventually succeeded Mabel Griffith as President.

In the 1970’s members of the Griffith fourth generation began part-time employment at Riverview Abbey. All of the grandsons of Willard spent some time working in the business. Eventually Willard’s daughters and their families sold out their stake in the business.

A Funeral Home was added to the business at the Mausoleum site in 1977. Riverview Abbey Funeral Home provided an important new service for the customer base. It also allows the business to offer “one-stop” shopping for all funeral needs whether traditional funeral, cremation or memorial spaces such as crypts and niches. Over 30,000 loved ones have been memorialized at our facility. The Mausoleum business has always worked hand-in-glove with the Funeral Home and is consolidated under the same family ownership.

The twenty first century has seen a fifth generation of the Griffith family venture into the business. A number of great-great grandchildren have earned college money working on building and landscape maintenance at the Abbey. The current company officers include the four great grandsons of William R. Griffith. The current owners are David, Stephen, Robert and Mark Griffith. 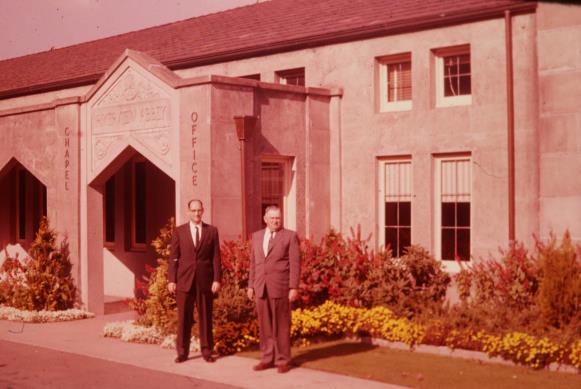 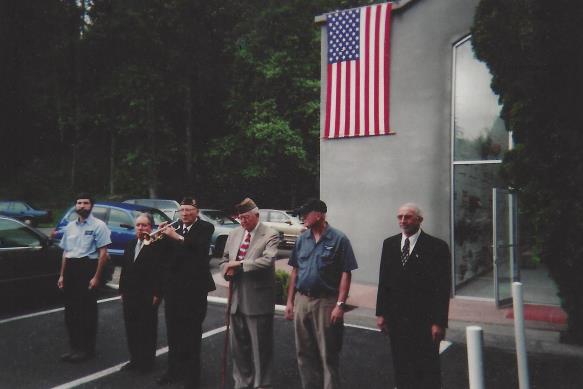 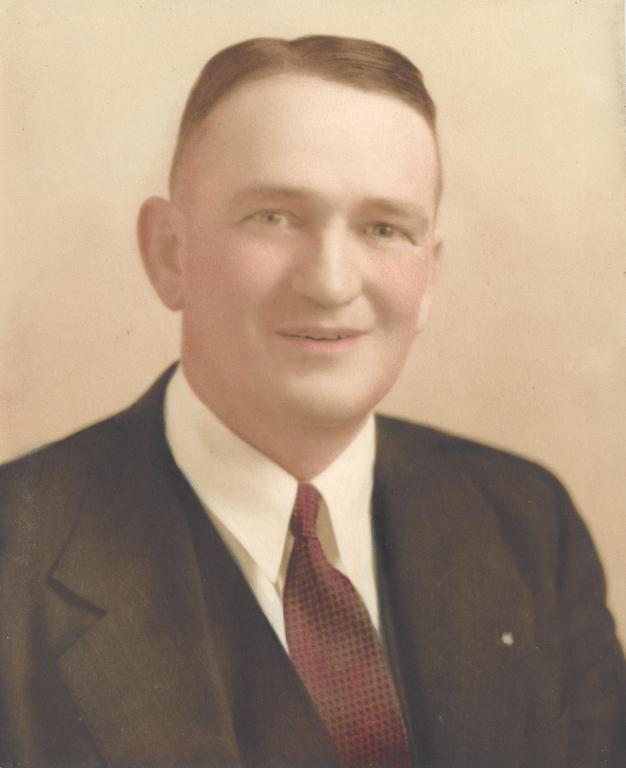 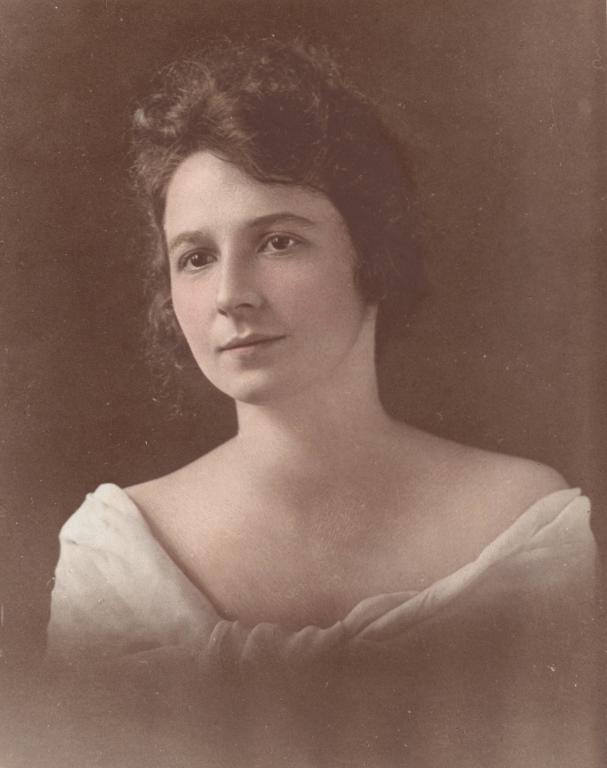 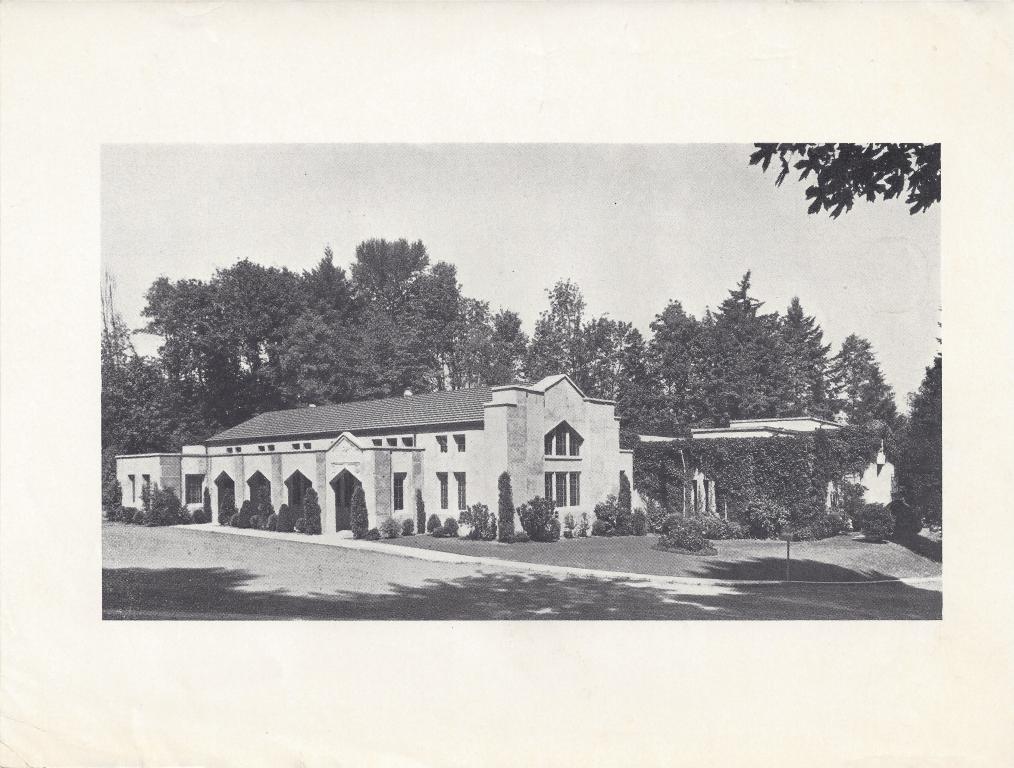